Learn How the Bail System Works 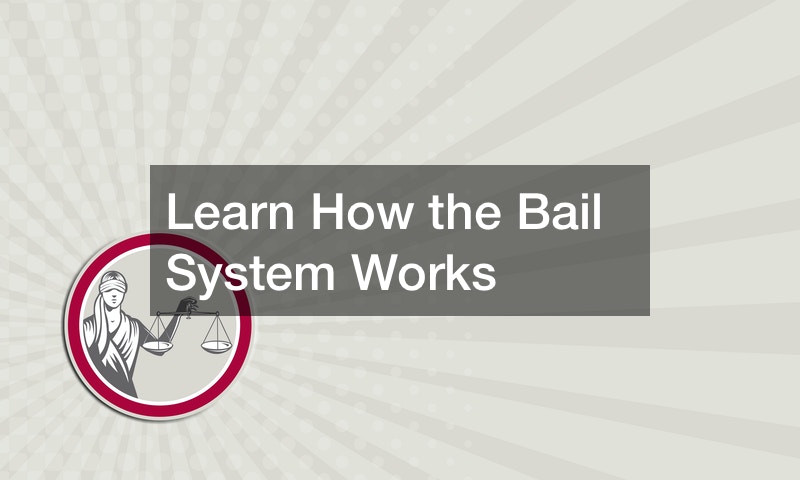 The legal system in the United States is very complex. Once arrested, a judge sets bail at a certain number for the individual to get out of custody. Unfortunately, many people are unable to afford bail and have to sit in jail until their court date. However, they can contact a bail bondsman service to cover their bail for a fee. This is becoming a regular practice.

In this video, you will see exactly how the bail system works.

Once processed through the jail system, a bail hearing is attended. This where a judge sets bail based on the individual’s criminal history, flight risk, and the seriousness of the crime. If bail cannot be afforded, you have the right to reach out to a bail bondsman. They take your contact and jail information to start the process. Rates can vary by state. Bail agents are reachable at any time on any day. To make sure you pay the agent back, they have the right to find you for payment and can also have collateral (such as assets) if you avoid paying them back. 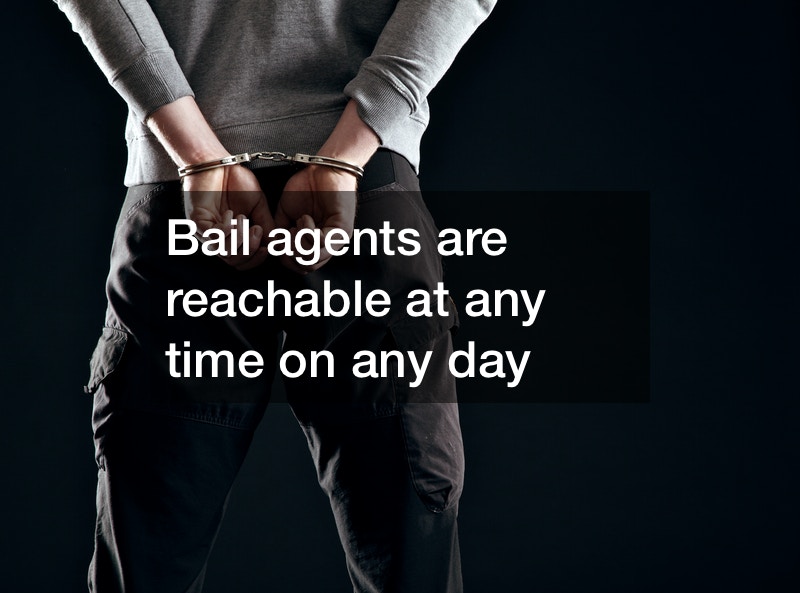