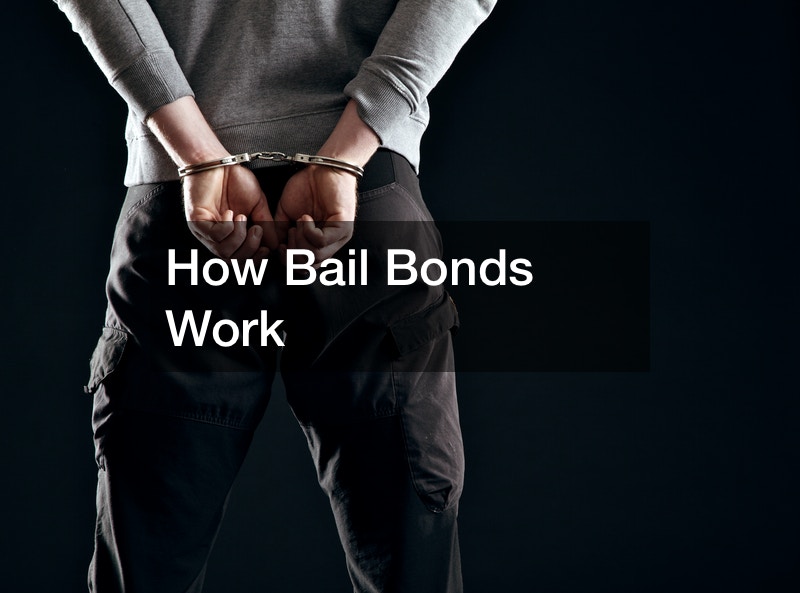 If you ever get charged with a crime and detained in jail, you may face paying bail. This video explains what bail bonds are and how they work. A person charged with a crime has the opportunity to get out of jail by posting bail. Bail is a type of collateral you pay to the judge. If you show up to all of the court dates and fulfill all of your obligations to the court then you will get the money back.

Bails are usually pre-set amounts for separate offenses. The judge can change this, however. Once the bail amount is set, the defendant is allowed to pay it during typical business hours. 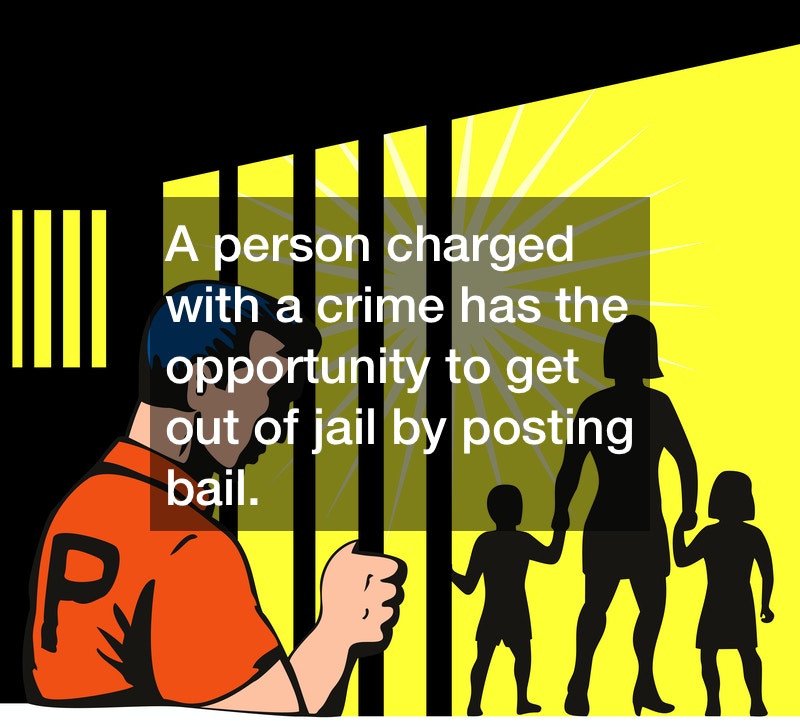 You can pay the bail yourself, through a loved one, or through a bail bondsman. The bail bondsman will charge 10%-15% of the bail amount, and cover the rest. You won’t get the 10%-15% back, but you also don’t risk a large amount of your own money.

Bond agents are also allowed to arrest the defendant if they fail to show up to court. They act as a two-way street between the courts and the people being charged with a crime. For more information, click on the link to the video above.