What Should I Do After a DUI? 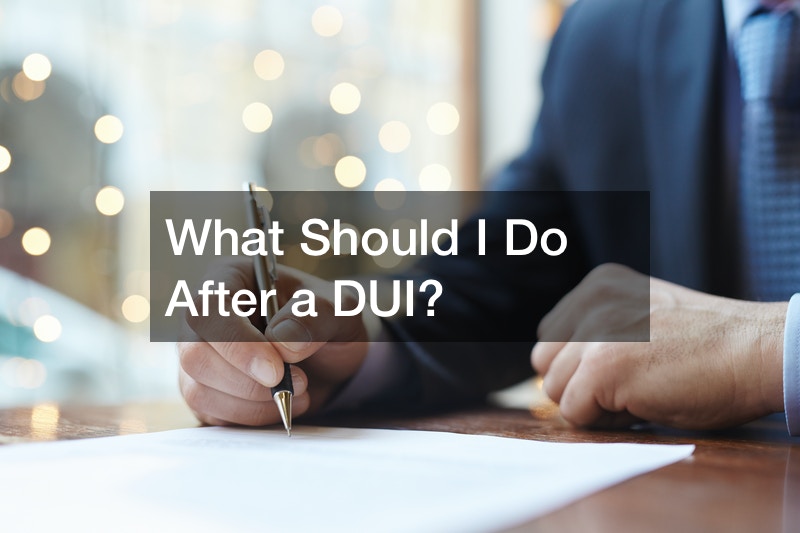 Many people who are arrested for a DUI simply plead guilty and accept the consequences. After all, DUI lawyers are expensive, and there’s always a chance that you’ll just be found guilty anyway. And yet, as the above video states, you’re still better off hiring an attorney and fighting the charges.

Simply put, if you plead guilty to a DUI, you are 100% guilty as far as the law is concerned. If you hire an attorney and fight the charges, there is a chance that you could either be found not guilty or be able to accept a lesser charge such as a “wet reckless.” Good DUI lawyers look at every angle when they defend their clients, and they often find ways that you might not consider to get your charges dismissed.

In the end, it comes down to your financial situation. If you can afford a DUI lawyer, it’s in your best interest to hire one. There’s no guarantee that you won’t be found guilty, but you’ll at least have a chance of not having a DUI on your driving record. 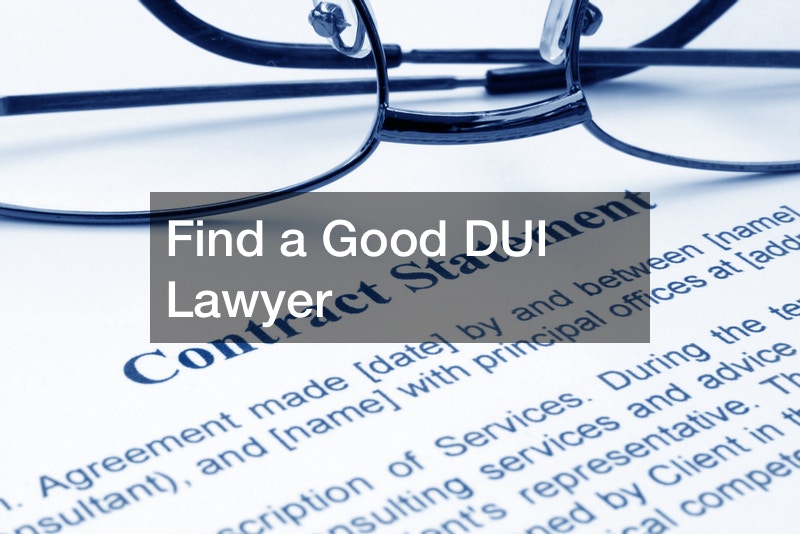