Man Sentenced to 60 Days in Prison For 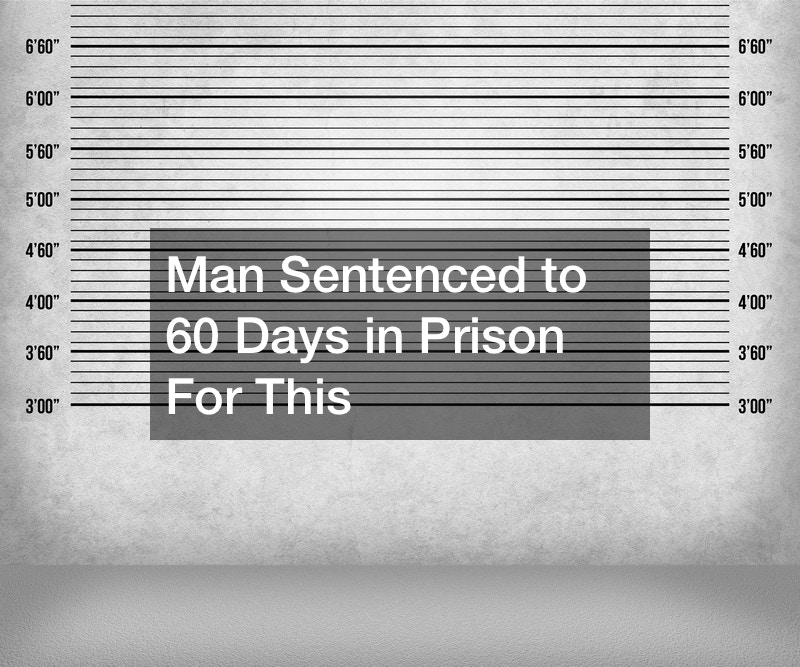 Unfortunately, unruly passengers happen from time to time on airlines. The flight attendants are trained to deal with these unruly passengers. Many of their tactics include diffusing the situation by carefully talking down the passenger before it escalates. However, sometimes situations do escalate and become violent. That is the case in this video.

It all started when a man coming from Philadelphia is Miami attempted to grope female flight attendants. Obviously, this created quite the ruckus. The man quickly started throwing punches and had to be restrained. They restrained the man by taping him to his own chair until the police could take him once the plane landed. He was promptly arrested upon landing. This man may need to contact a bondsman, however, it is likely he was held without bail. This is especially the case with violent crimes. What was surprising in this case is that the man was only sentenced to 60 days in prison. Generally, for something like this, it could be up to a year and a half in prison. Regardless, hopefully the man has learned his lesson. He certainly won’t be flying anytime soon. 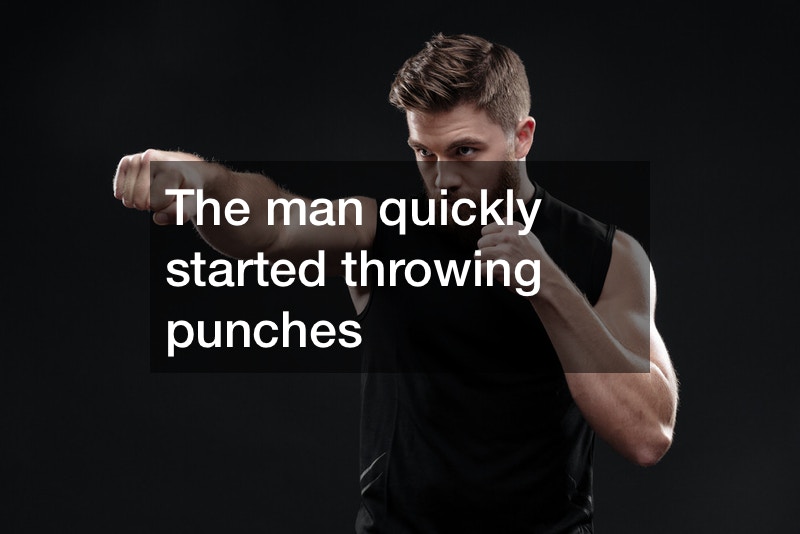