The Problem With Federal Bail Bonds 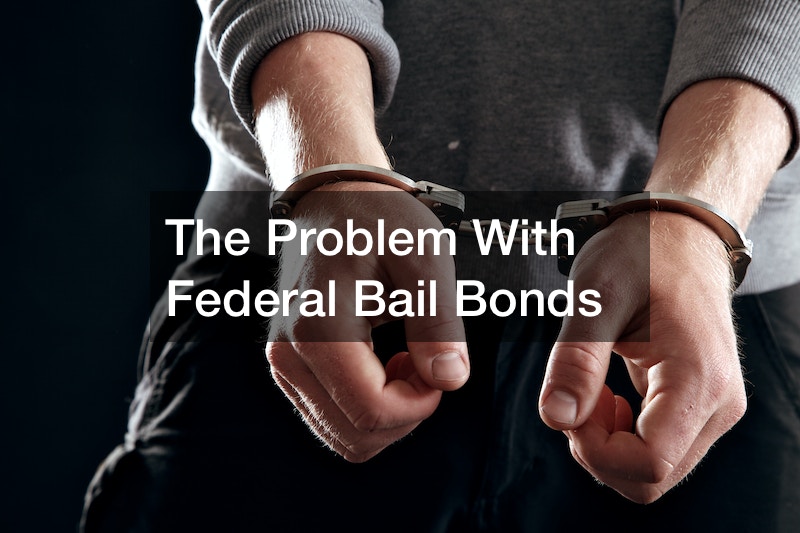 A federal bail bond is a contract between a defendant and the government where the defendant agrees to return to court after being released from jail pending trial. The defendant typically pays a premium fee to secure the defendant’s release from custody. However, some people believe these bonds are unfair and even unconstitutional. That’s because people who cannot afford bail sit in jail until they get through a plea bargain.

The problem with federal bail bonds is that they charge exorbitant rates, sometimes even double or triple what other companies charge. While the federal government regulates these bail bond companies, there are no laws governing pricing. This means convicted criminals are forced to choose between paying for their freedom or going without basic needs. Besides, bail is supposed to ensure that someone accused of a crime appears in court.