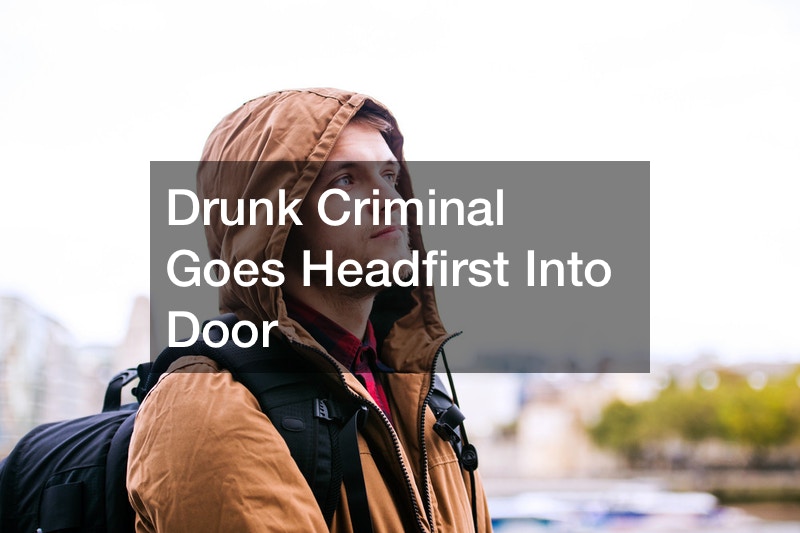 People make bad decisions when they are drunk. This is why it is important to drink responsibly. In this video, you will see a drunk teenager make a decision that finds them falling headfirst into a door while trying to escape. He may need to contact a bail bond service after this blunder.

Recently, a 19 year old teenager attempted to steal a case of sparkling wine from a store. The whole encounter was caught on video thanks to several security cameras.

One was located in the store and the other was located outside. The camera inside shows the teenager carrying several full boxes of sparkling wine to the door. The boxes look cumbersome and the teenager looks like he may have already had too much to drink. As he reaches the door, he loses grip of the boxes which come crashing to the floor. Meanwhile, the thief falls headfirst into the door, causing it to open slightly. After recovering, he quickly picks up a bottle as a consolation and makes a run for it. Store employs chase him out the door. The teenager was later identified and arrested by the police. 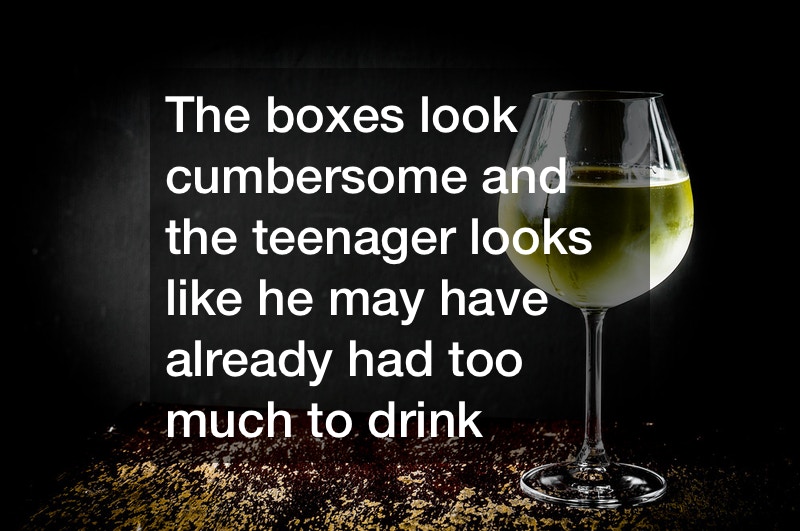