How Seeking Asylum Works According to Immigration Law 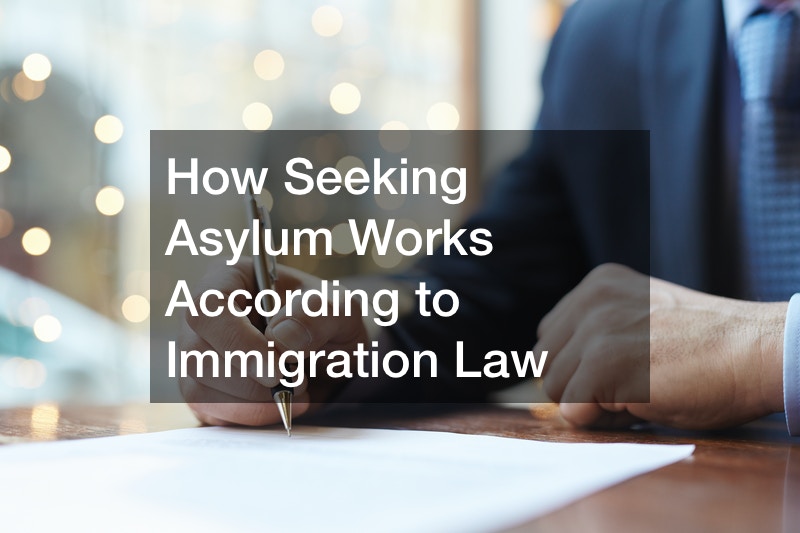 There are two different ways that someone is able to seek asylum. One way is done if the person is already living in America. The asylum seeker has one year to apply for asylum from when they entered the country. Usually, this route is for people living in America without documents, or their green card is going to expire.

The other way that people seek asylum is done by someone who is caught crossing the border. Someone in this situation must already be in removal proceedings to seek asylum this way. In both cases, the applicant must prove that they face persecution in their home country based on, race, religion, nationality, membership in a certain social group, or political opinion. In making these claims the asylum seeker must have evidence to support them. For example, if they claim to face religious persecution they must show what actions their government has taken against them. 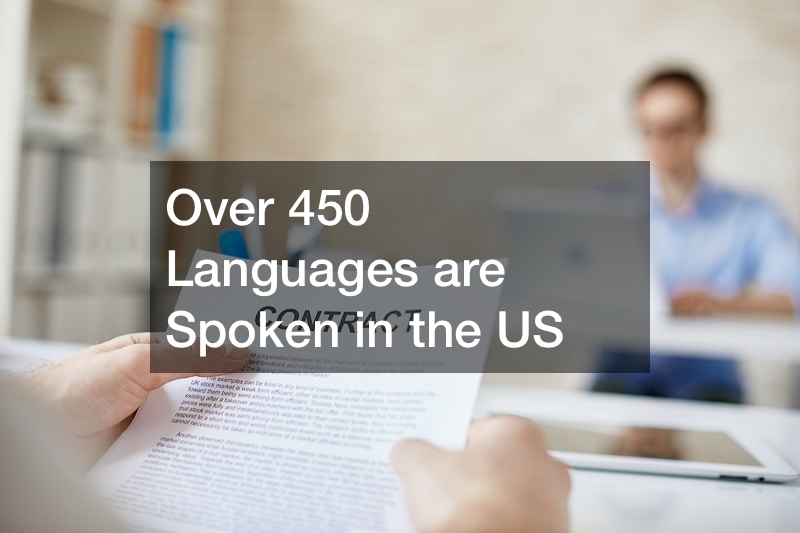