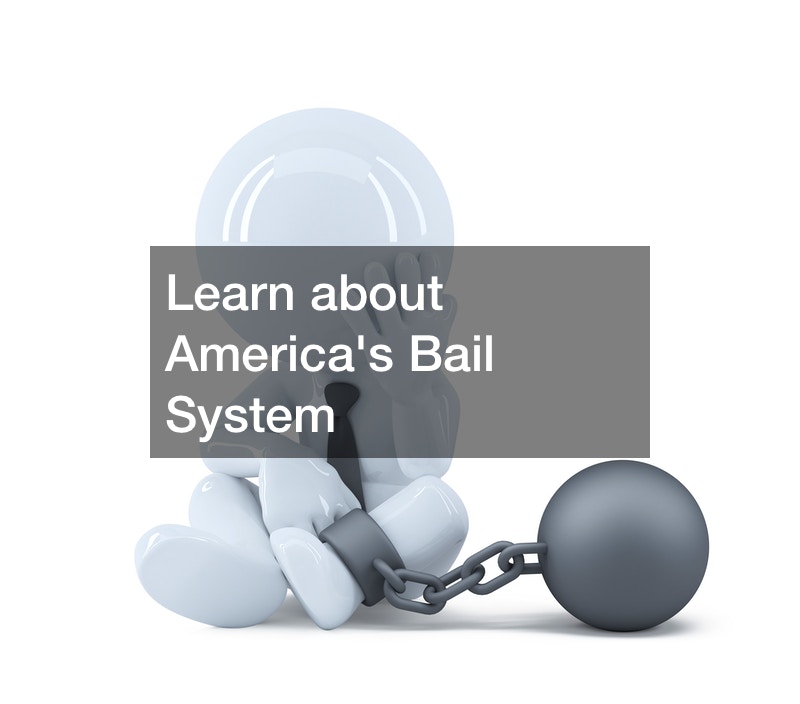 The bail bond services industry makes serious money due to their ability to claw away massive amounts of funds from those who need to post bail in order to get themselves out of jail. This might seem like a service that the industry is providing on the face of things, but it is far from a simple service to help people out. No, this is all about making major money, and the industry certainly does that.

Courts set bail not based on the inmate’s ability to pay said bail, but rather on an amount that the bail bond industry has been able to exploit. If someone receives a bond set at $50,000 for example, they are unlikely going to be able to pay that. Instead, they turn to a bail bond company who will agree to put up that bond for them in exchange for the individual paying them about ten percent of it. So, the accused pays $5,000 directly to the bail bond company, and the company puts up the remainder of the bail to the court. The company then has incredible leverage against the accused if that person fails to show up for court. They will literally go and track that person down and get them put back in jail for bail hopping.

The industry continues to grow with each passing year, and it is a highly profitable and all cash business that is difficult to stop. 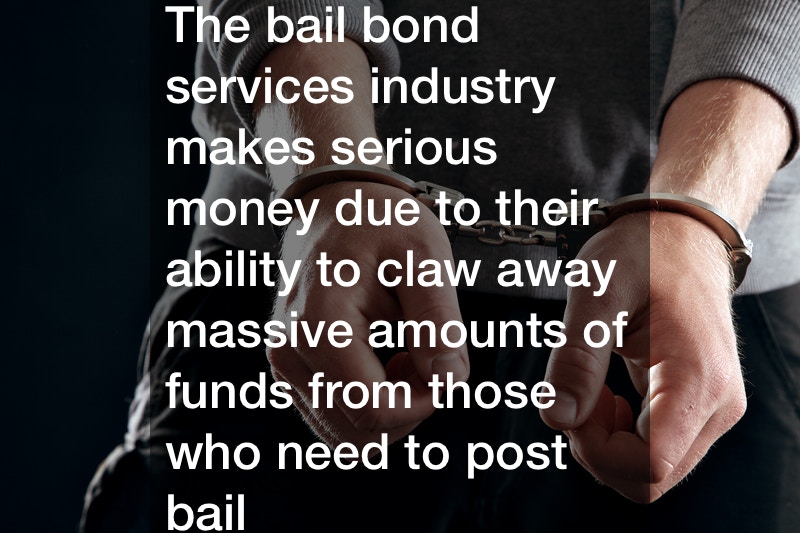