Measures for Justice – What the Portal Can Do 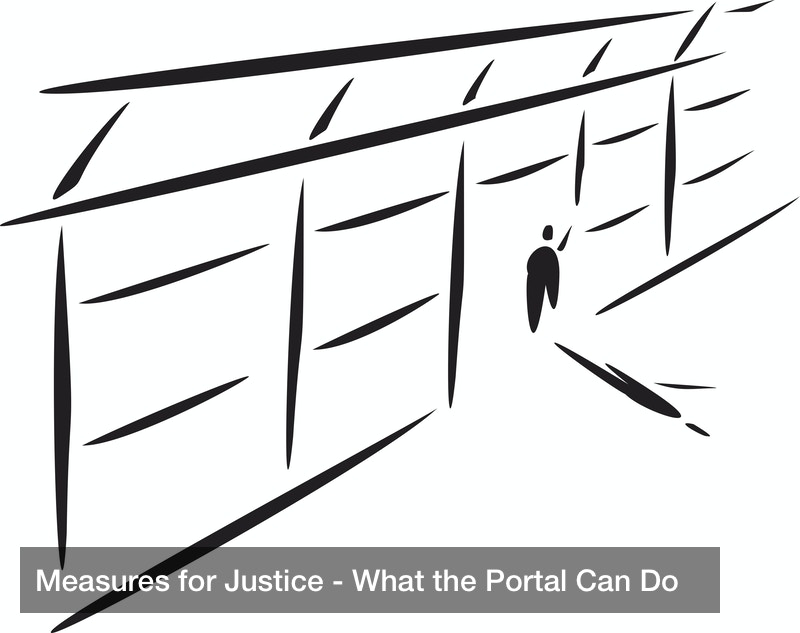 Contrary to popular belief, most of the action performed by the criminal justice system is done on a local level. Things like trials, sentencing, and punishment come down to the county and there are vast differences in how different counties do things. For a long time, it has been very difficult to gather information on local criminal justice systems. But the Measures for Justice data portal aims to change that.

The Measures for Justice data portal is an online database that collects information from counties all over the United States. This data is then organized and provided for users to go through to look for patterns and information they need. According to the creators of the Measures for Justice data portal, the data they collect can lead to some surprising questions and insights.

Among the major uses for the Measures for Justice data portal is determining whether or not those caught in the criminal justice system are being treated fairly. And often, the numbers confirm what is already obvious. There are major discrepancies in how people are treated based on their background. This is particularly true when it comes to race and housing status, which are the two examples used in the video. When database users filter the results, they find that non-white defendants are more likely to be convicted than white defendants. Likewise, homeless defendants are sentenced to terms three times longer than others. Bail is also a major issue that is determined solely on a local level. While some defendants don’t have to pay bail or can pay it on their own, others have to rely on the bail bondsman services or remain in jail. This is a systemic problem that might not be obvious on the surface. These statements are backed up by data, leaving little room for doubt. Without the Measures for Justice data portal, there would be no way of knowing how widespread racial and economic prejudice is within the American justice system.

However, having this information also provides a great deal of hope. With solid numbers like those provided by the database, activists have a foundation to start on when they develop criminal justice system reforms. They can point to the numbers using the filters described in the video and see exactly where changes need to be made. And with numbers and information constantly coming in, they can also see the changes in data over time, showing exactly what kind of impact these reforms are really having.