Your Questions on Bail Bonds, Answered 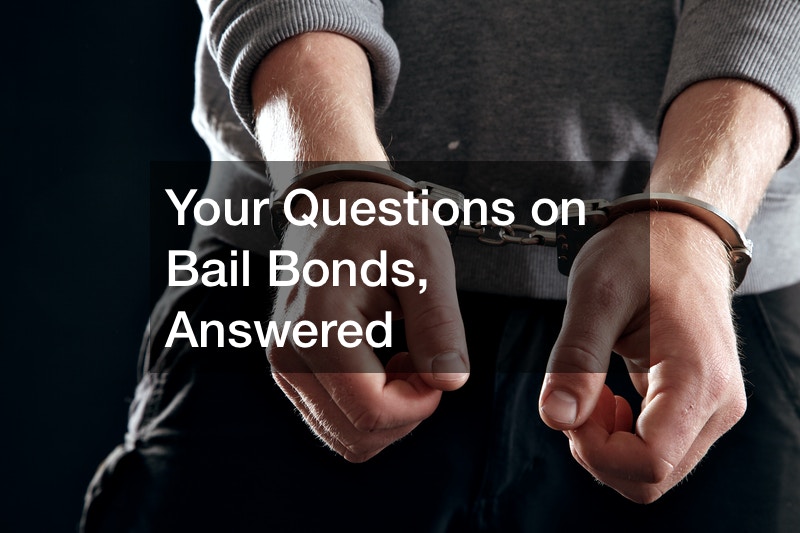 When a person gets charged and arrested for a crime, they are usually held in a jail cell until their appointed court appearance. They are held in jail until a judge decides to free them or until they post bail. Bail refers to the amount of money set to act as insurance between the defendant and the court. This means that defendants can pay their bail bond in cash, but many do not have the capacity to do this. The bail is usually set at a high amount and this makes defendants who are not financially stable not able to pay the bail amount by themselves.

When this happens, defendants usually turn to seek help from a bail agent or bondsman to post bail on their behalf.

The bail bondsman then has to secure the remaining bail amount by requesting collateral from the defendant. What transpires next is fully dependent on whether the defendant appears in court after their release. 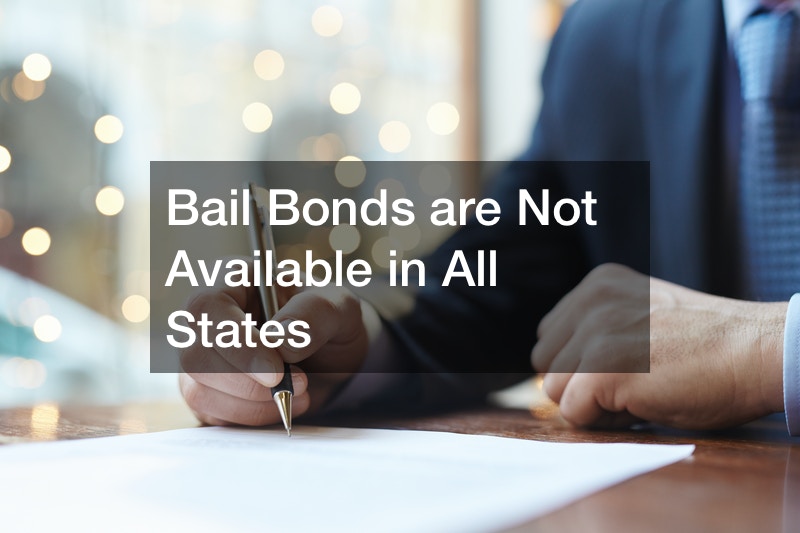