It is not every day that you see a large corporation dish out millions to a single person. However, this was the case recently. A woman was believed to be a shoplifter by Walmart. However, there was more to the story. Watch this video to learn more.

The woman in this case claimed that the checkout was bugged out and didn’t record her transaction appropriately. However, she was confronted on the way out the store. Later, Walmart asked for $200 to settle the dispute. It is unusual for many stores to seek out compensation like this. The woman obviously refused because she believed she was in the right. She later sued Walmart because of the damage they had done to her reputation. If you ever find yourself in a similar situation, feel free to reach out to a criminal law attorney to represent you in your case. In this instance, the court found no proof of wrongdoing on part of the lady. Instead, they made Walmart pay punitive damages of two million to the woman. This is because Walmart had a history of going after suspected shoplifters with little to no evidence. 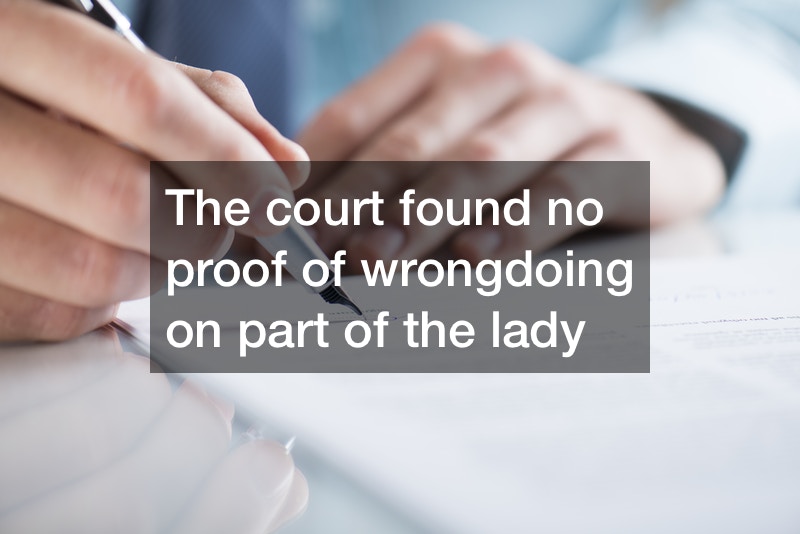