Steps to Becoming a Lawyer 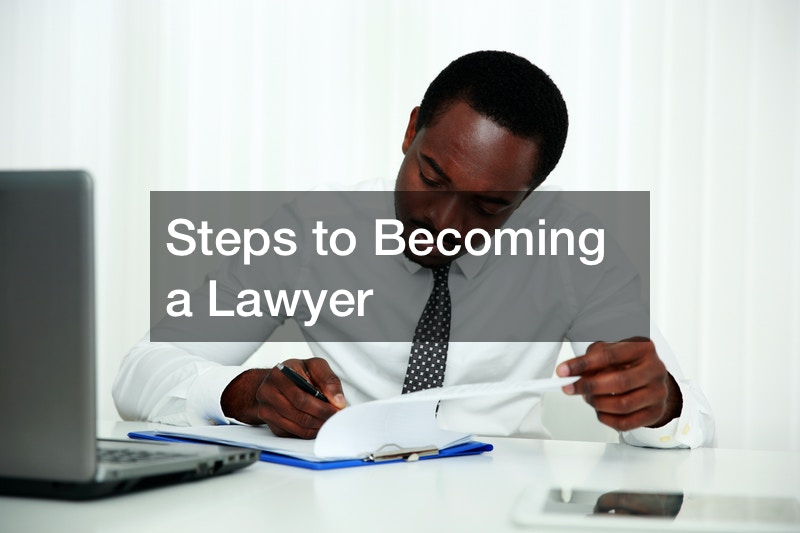 Becoming a lawyer in America requires you to undergo a certain process. There are many lawyers with many different specialties, but almost all of them have the same experiences from early in their careers. In this article, we are going to look at the steps to becoming a lawyer.

Once a student gets an undergraduate degree they must take an exam called the LSAT. This exam is what law schools will use to have an understanding of a student’s knowledge. Law schools are the next step in becoming a lawyer, and it’s important to do well on the LSAT so that you can get into a good school. 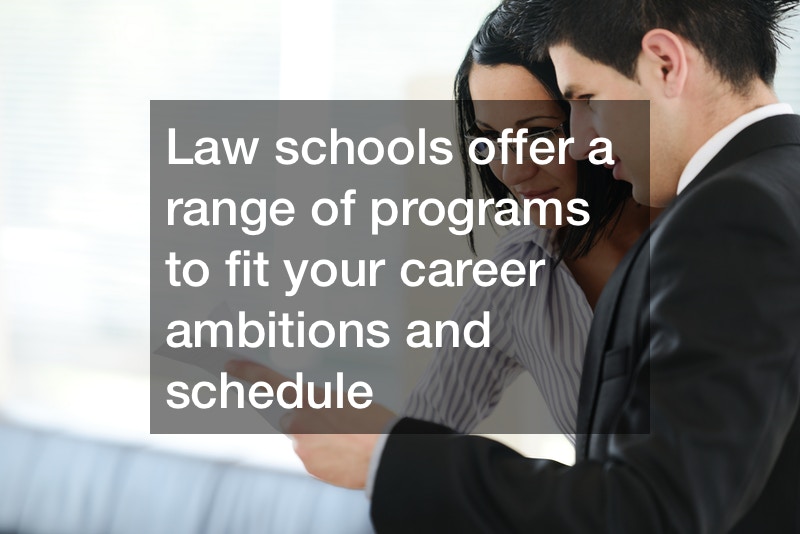